Breaking Down The Difference Between Flyboard Vs Hoverboard

How To Overcome Aquaphobia

Our Best Tips To Stay Safe While Jet Skiing 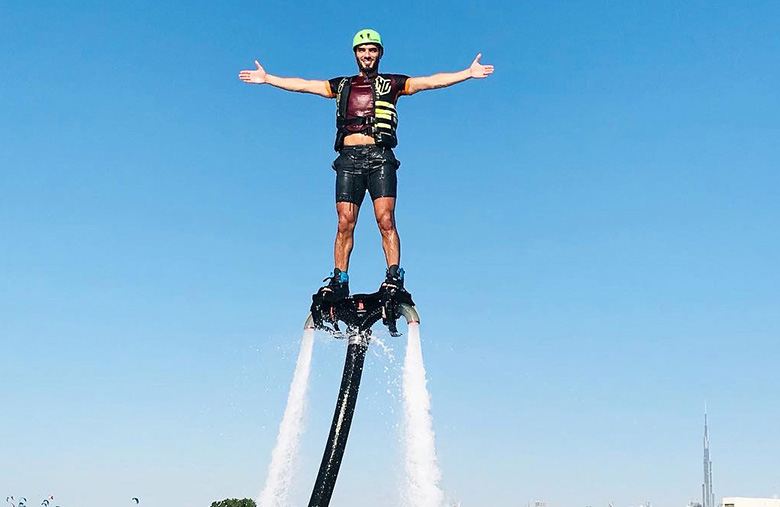 When it comes to hydro sports, choosing between flyboard and hoverboard has been a long unsettled confusion. Picking what is ideal for you out of these two is only possible when you know the difference between them and what you expect from the experience. To make that easy, here is a small breakdown of the main differences between these two popular hydro sport PWCs.

Although both these personal watercraft consist of water jet power to sustain a flight, how they work is significantly different.

The flyboard has a pair of boots attached to a board with jet nozzles which is what helps in propelling the flier upwards. It is powered by a hose, similar to the ones used by firefighters, and is located at the bottom with one end of it attached to the turbine of the jet ski. When the water pressure is ejected from the jet nozzles to the thrust, the flier will gradually rise above the water surface.

The hoverboard works almost the same, but here the water is propelled from the back end of the board instead of directly below. That is why hoverboards give an experience like surfing, skateboarding, or snowboarding in the air.

When flyboarding, the device moves vertically allowing the rider to soar high above the water surface. As for the stance in a flyboard, the flier has the preference to face from the front to the side. Usually, the stance the flier will want to take will depend on the level of experience.

Whereas when hoverboarding, the device is designed to move horizontally on and over the surface of the waterway and tides, just like you do when jet skiing. In this experience, the rider will only be able to soar across the water.

Depending on the level of experience, the rider can go fast or slow in a straight line along with the pace of the water. To get the most out of the ride on a hoverboard, the rider should stay to the side as if they were on a skateboard.

Since a flyboard needs to be controlled by another person to regulate the power and the height of the flier, it can be adjusted to suit one’s experience. Generally, it takes 3-10 minutes to learn the basic maneuvers of flyboarding.

However, in contrast, hoverboarding totally depends on one’s body movement. It’s more of an independent water activity that takes time to learn. This is why those who want to try hoverboarding for the first time are expected to take a basic lesson.

The beginner friendliness of each of these watersports also goes without saying that a flyboard can be more suitable for all age groups than a hoverboard.

Flyboarding is slightly cheaper than hoverboarding. The price for both will change depending on the duration as well. Flyboarding also gives the benefit of indulging in beautiful views from up while flying in the air alongside a real-life superman experience. Whereas for hoverboarding the views are limited to the surface, and the rider is also expected to stay attentive and control the device properly as it is an independent water sport.

To sum it up, a hoverboard and flyboard represent differences mainly in design variations, user experience, beginner-friendliness, variations in techniques, and position or altitude expected when using the device. 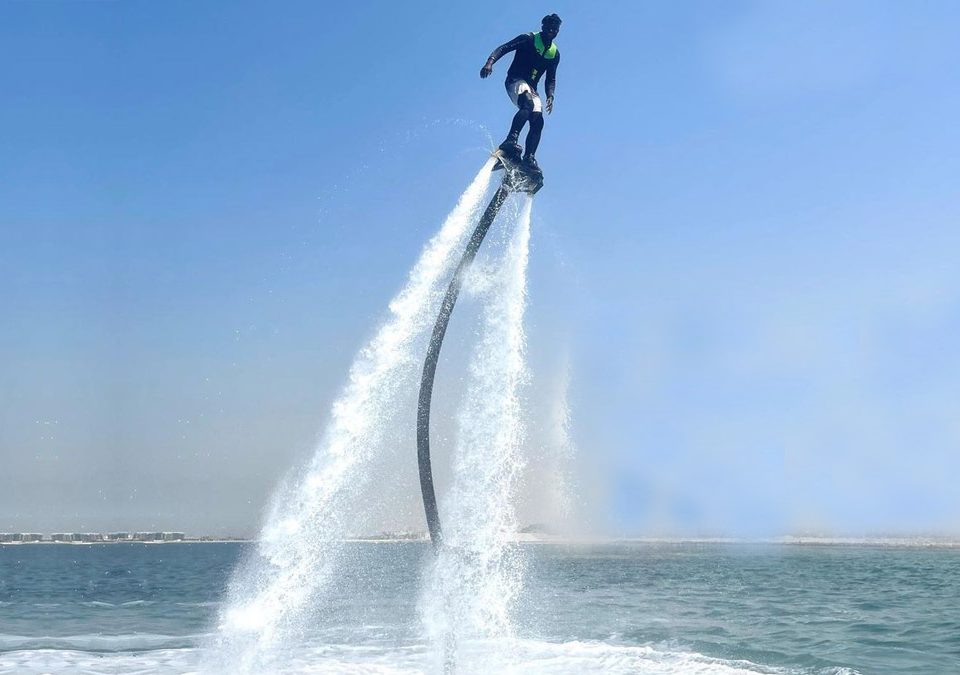 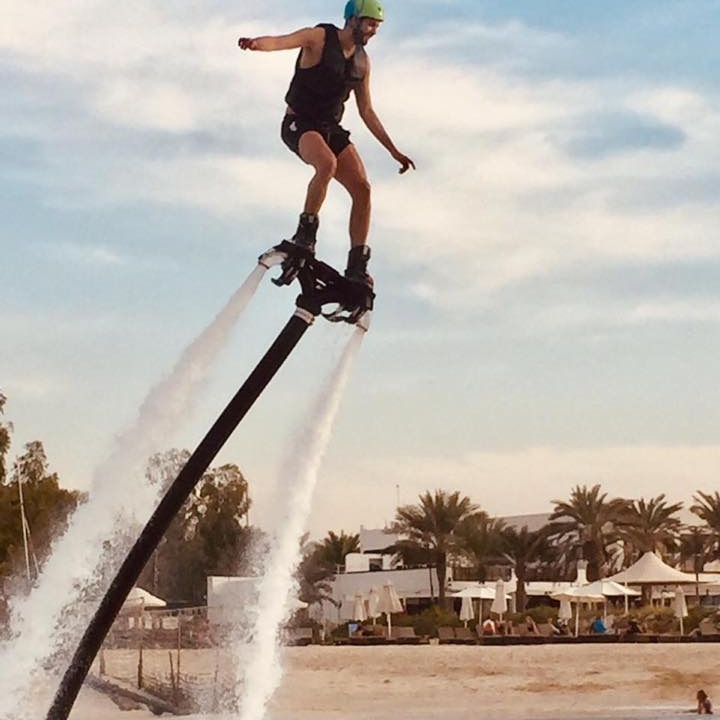 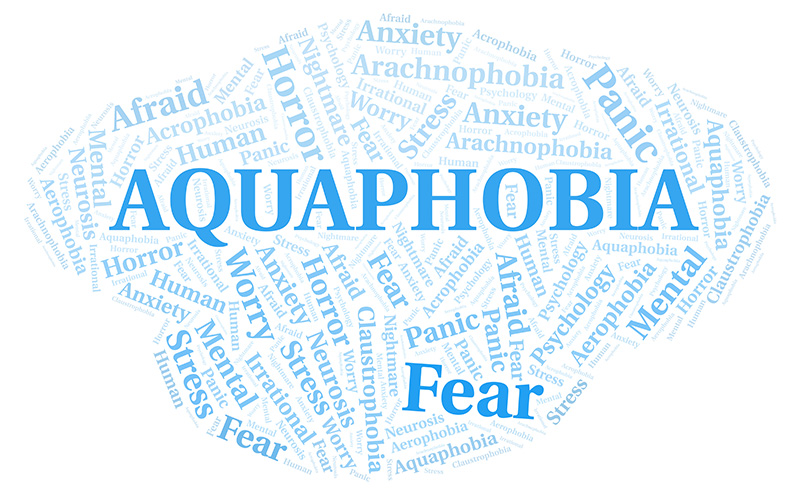 Aquaphobia word cloud. Wordcloud made with text only.

How To Overcome Aquaphobia